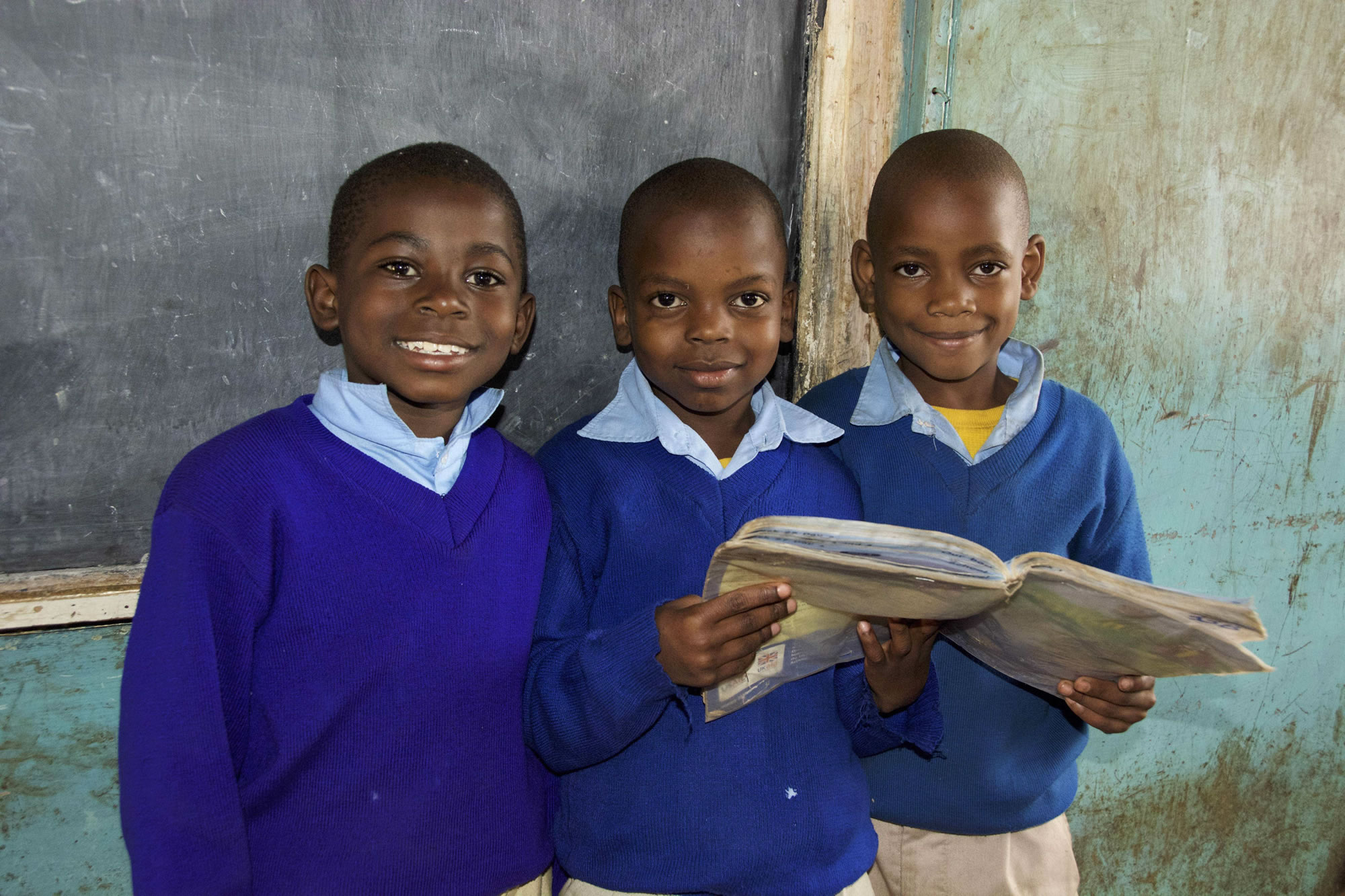 For many years Rick & Nicole Goodfellow dreamed of connecting students from the Olympic Primary School with local students here in Canada. In 2016, Nicole began working with her niece, Alison Goodfellow, to do just that and together they founded the Olympic School Friends Program. This program connects students through a pen pal initiative, as well as fundraising efforts in local schools. 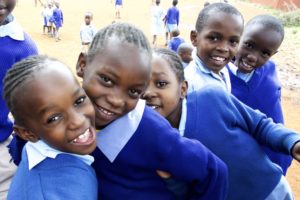 Olympic School Friends, a program which fulfills Rick & Nicole’s longtime dream of connecting local students with students at the Olympic School, was created in 2016. It launched it's first outreach initiative, a Pen Pal Program, in September of that same year and it was a great success, bringing 52 students together through the magic of letters and imagination.

The goal of Olympic School Friends is to connect students on both sides of the world through initiatives like the Pen Pal Program as well as fundraising for the Olympic Primary School.

In Nicole’s words “It’s never too early in a child’s education to become a global citizen and become sensitized to the daily challenges of the world through the lens of another culture and reality.”

Follow the link below for more information about the Olympic School Friends program! 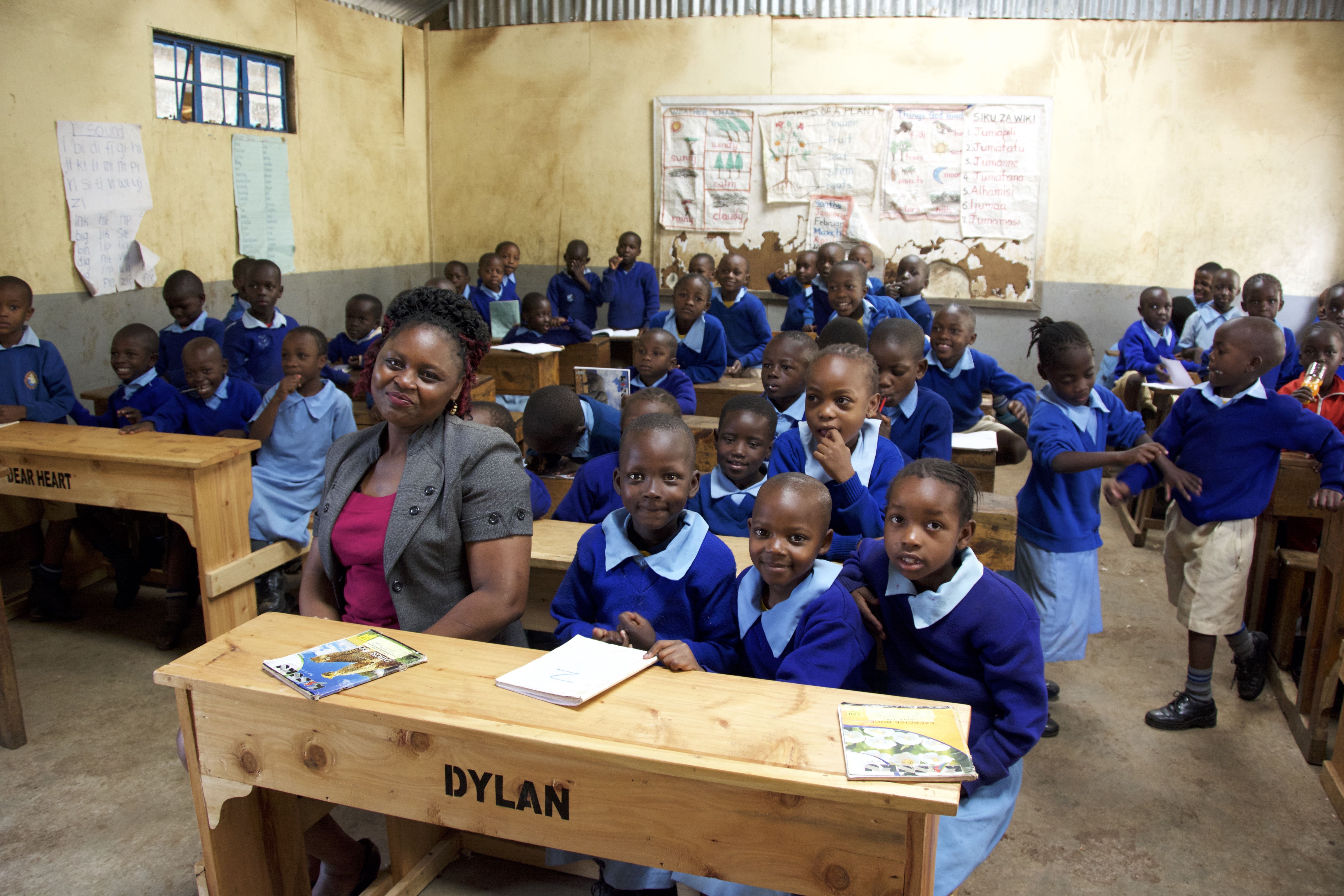 On one of their visits, Rick and Nicole noticed that many students were sitting on the floor with their books. There simply weren't enough desks for the huge student population at Olympic Primary School. Many of the desks they did have were old and falling apart. Some, with only 3 legs, were leaning against the walls of the classroom to help them stay up. Rick and Nicole decided to take action!

In true RGI style it was decided that, while supplying much needed desks to the classrooms would be a huge help for the staff and students of Olympic, this was also an opportunity to make an even bigger impact in the community. Rick and Nicole hired carpenters who are parents of Olympic students to build the desks, providing valuable employment opportunities in Kibera.

The Olympic School Friends program is partnering with local schools to host a "Desk Drive" to provide even more desks for the Olympic Primary School. Follow the link below for more information on how to get involved! 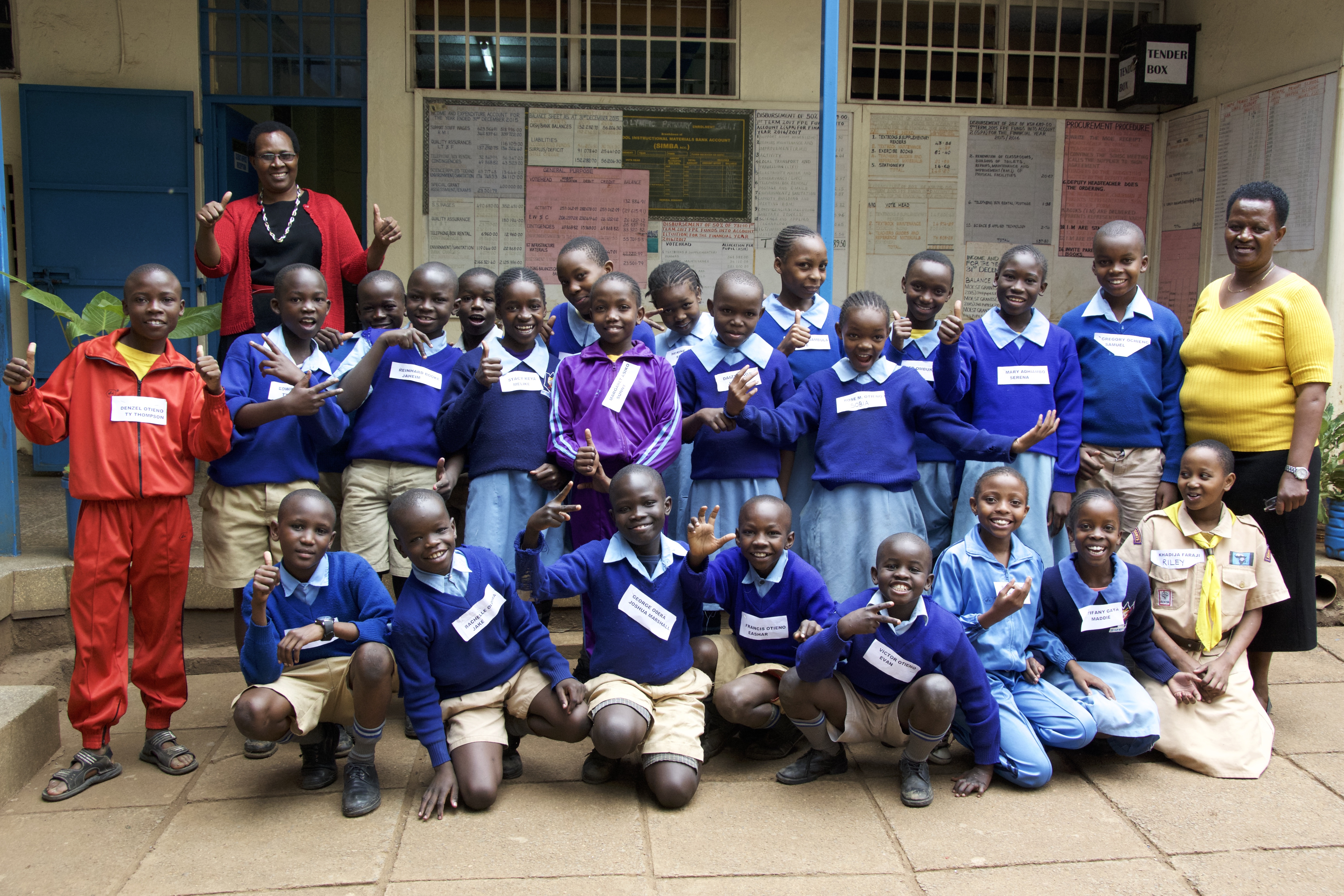 Olympic School Friends launched it's first outreach initiative, the Pen Pal Program, in September, 2016. It was a huge success, connecting 52 students from Ottawa, Canada, with 52 students from Nairobi, Kenya.

Students from both schools experienced the wonder of making a new friend through the magic of letters and imagination. They learned how different their daily lives are but also how very much they have in common.

Follow the link below to find out more about the Pen Pal Program and how your class can participate! All smiles at recess 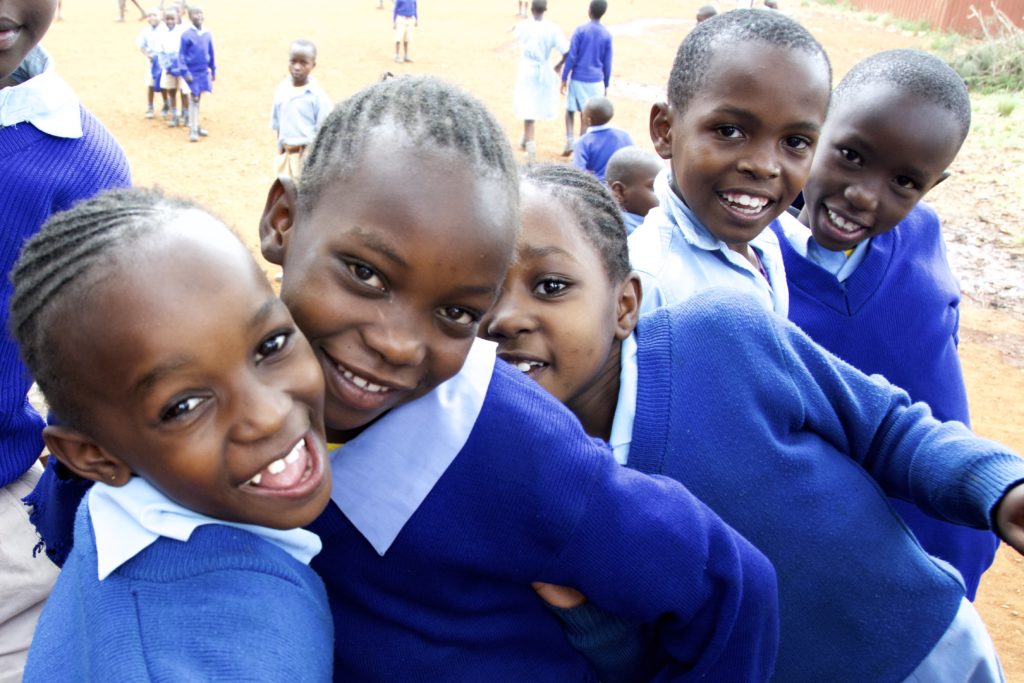 Presentation to the class